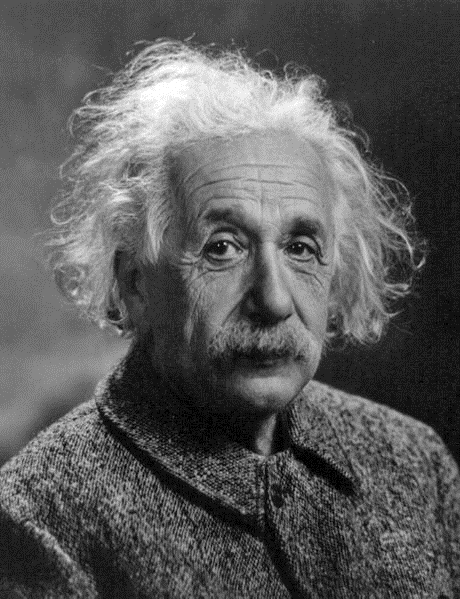 “I have no special talents. I am only passionately curious." - Albert Einstein

The above quote headlined one of my recent Extraordinary Minute offerings and generated a fascinating response from graduate and friend Michael Cushman.  I asked for and received his permission to publish it – I think you you’ll enjoy his thoughts on curiosity.

I think curiosity is underrated.  A while back, I interviewed a man who led an amazing life.  I asked about his accomplishments and adventures, with an emphasis on how did he start each one.  After telling me many stories, I said, "So, it sounds like your strategy is that instead of feeling fear at doing something most people would find crazy, you turn on curiosity. Is that a fair summary of your strategy?"

He says to me, "I've never thought of it that way, but that's exactly how I've lived my whole life."

I re-read my notes from that interview a few weeks ago, and afterward, I decided that every time I feel a negative feeling about starting something new or taking on something uncomfortable, or just downright boring, or crappy, I would instead flip to the state of curiosity.  I can report that I'm becoming pretty good at this!  The results are less procrastination and more productivity.

So instead of "Feel the Fear and Do It Anyway", why not "When You Feel the Fear, Turn on Curiosity?"

An interesting approach, don't you think?

From the biology point of view, did you know that the brain releases more dopamine (the action transmitter) for curiosity than it does for reward?  The best way to start the brain's engine and behavior is to get curious.

As for Einstein, he has a point.  Genius is highly correlated with intense concentration on details and that takes curiosity.  DaVinci was intensely curious about the world even as a little boy.  He studied a subject, such as the movement of bird wings, sometimes for years, until he felt like he "got it", and then he moved on to another topic. He never liked doing the same type of work twice, no matter how much the pay.  Most of his life was spent experimenting with techniques and methods to learn more.

Fortunately for him and for us given his legacy of creative accomplishment, he was able to do so on someone else's gold coin. You have to admire that strategic choice and lifestyle.

Michael is currently working with Tom Frey of the DaVinci Institute to bring a unique ideation service to the world. http://www.davinciinstitute.com/vizionarium/